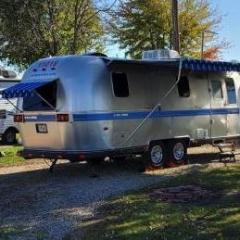 Not sure if this is something that plays nationwide, but up here in Wisconsin it's fish fry season. Part of what makes us who we are. It's a thing. Most always on a Friday night, sometimes also on Wednesdays. Best ones can often be found at lodges, bars, and hole-in-the-wall type places.

As we travel around, we are always on the lookout for a good fish fry. The more unique and off-beaten the better. As long as we can get the bus within walking distance we'll consider the place an option.

Thought I'd ask if anyone has any suggestions on places around the country.

29 answers to this question