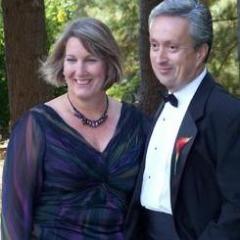 By andyshane, January 10, 2020 in Water and Holding Tanks