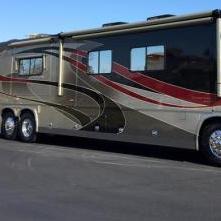 By ajshepherd, August 1, 2016 in RV Internet to Go/Staying in Touch