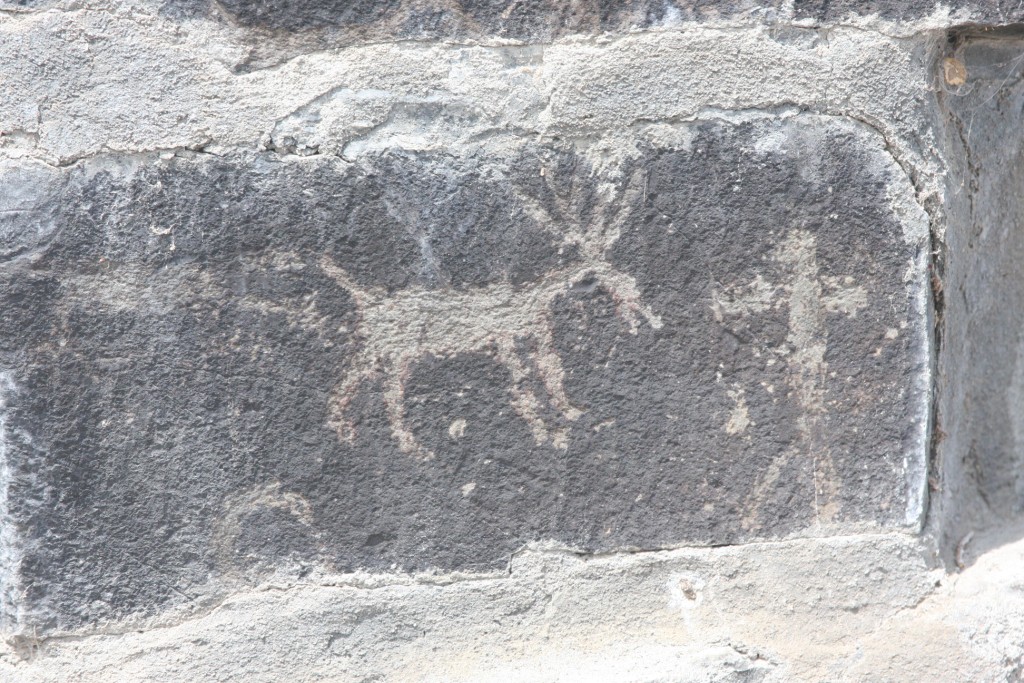 These are a few of the petroglyphs which were removed from the Wanapum village before the area was flooded by the Priest Rapids Dam. They are on display at Ginkgo State Park. The state park also hosts an extensive display of petrified wood which was collected from the area and brought to the state park during the days of the CCC in the 1930's. The site has the greatest variety of species of petrified trees in the world.