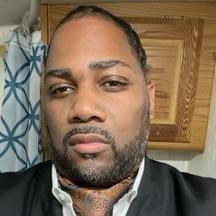 By hayesfamily, October 23, 2016 in Modifications